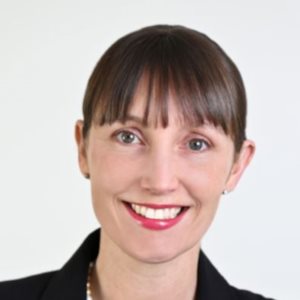 “Georges achievements are truly outstanding, a consistent top performer for Barfoot & Thompson and always in our top 10....

“Georges achievements are truly outstanding, a consistent top performer for Barfoot & Thompson and always in our top 10. Every year George continues to improve on the previous year, even when the market has been flat. His enthusiasm is contagious and his dedication an inspiration. George’s patience, willingness to listen and understand people’s needs contributes greatly to his success. George gets results! I have no hesitation in recommending George whether you are buying or selling a home.”

“George – a totally professional service from appraisal through to sale. Thank you for your honest approach. An agent I can trust.”

“Thank you George for your total dedication to the sale of our property. Didn’t expect it to sell so fast. I will recommend you to all I know wanting to buy or sell a house in the future.”

“Once I saw your advert I knew that’s how I wanted my property marketed. It’s not often you can find someone who can provide such a good marketing programme (in English and Chinese). You really do get results. I will introduce all my friends looking for a house to you.”