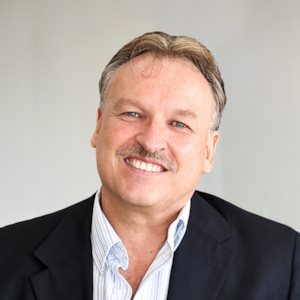 Our property took some time to sell in a sluggish market. Over that time Michael was always professional, approachable a...

Our property took some time to sell in a sluggish market. Over that time Michael was always professional, approachable and honest and kept us fully informed. Over the months Michael opened the house for viewing countless times and respected our property as his own. We were very impressed. We would highly recommend Michael.

"Michael and Leila were great at guiding me through the process of selling my house. It was stressful of course but they made it much easier with their attention to detail and professionalism. They even took to tidying dead twigs in pots I had missed!"

Thank you for your pleasant and efficient manner in selling our apartment. If and when we hear of anyone wanting the services of a Real Estate Agent we will certainly recommend you.

Michael was the utmost professional when it came to selling our townhouse in Parnell. The months prior to been introduced to Michael, I had dealt with a number of other companies and agents who I unfortunately found over promising and under delivering. However Michael very much kept to his word and delivered the result I was after with minimal fuss, even without the need to publicly list or market our property. Michael's friendly approach and results driven nature, for both seller and buyer, gives me no hesitation to recommend him for your property sale or purchase!

The process began with a cold call from Michael Bacher. The chemistry was immediate, warm and genuine. Our property was not an easy sell, and both Michael and Leila continually reviewed and made effective changes to the marketing plan. We enjoyed the process and felt reassured by steady, diligent, experienced professionals who were a delight to work with.