We’re lucky enough to live in a country blessed with a wide variety of housing styles. Here we look at what makes each one unique - their special features, charms and challenges.

Villas were popular in New Zealand from the 1880s through to World War 1. They were usually constructed almost entirely out of timber with a metal roof, although you can also find brick villas. Villa renovation is popular in Auckland and if you walk around the streets of Grey Lynn, Ponsonby, Kingsland and many other suburbs you can see some stunning renovated and modernised examples. Renovating a villa is a big project and labour of love, but can be infinitely rewarding if done right.

By the early 1920s, the bungalow was the predominant style of house being built in New Zealand. 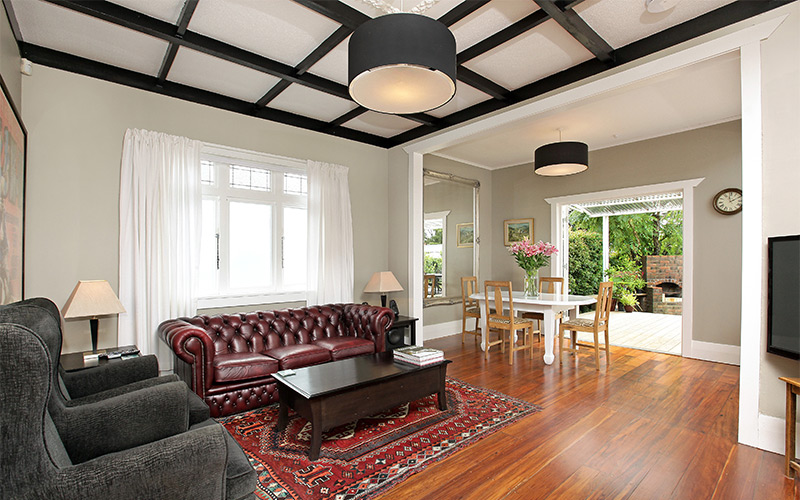 Bungalows are common in most parts of Auckland and similar to villas, they can require a lot of hard work and love to restore them to their former glory.

With solid bones and a classic style, they're a popular choice and are unlikely to go out of fashion.

Art deco or moderne houses first appeared towards the end of the depression in the early 1930s and lasted until after World War 2. The style signalled a move away from the ornate villas of the early 20th Century and the casual bungalows of the 1920s. 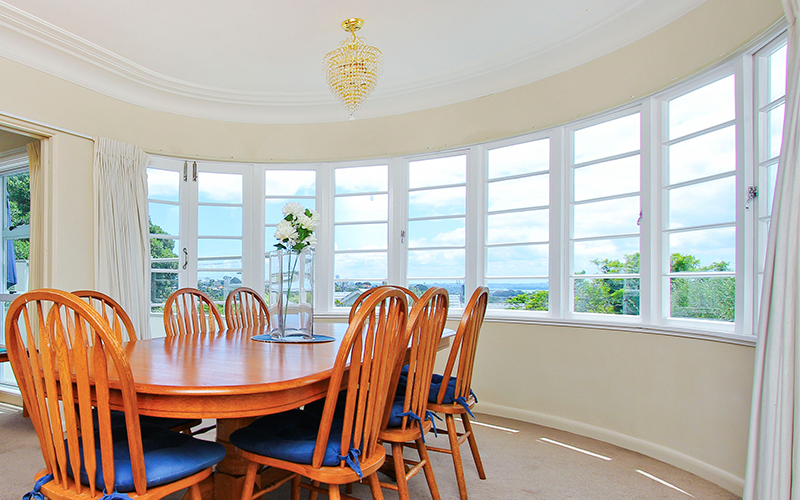 Almost all towns in New Zealand have some form of art deco construction, the best known being Napier, which was rebuilt following the 1931 earthquake. Art deco houses are recognised for their unique character and heritage. Because of their age, renovated art deco homes are common.

In the late 1930’s, the Labour government embarked on a building programme to address the critical housing shortage in New Zealand. The aim was to provide good quality housing for workers, built to a high standard. The first state house built under the new Labour Government was ready in 1937. The following war years and shortages of materials and labour severely restricted the government’s ability to continue to build state houses. The same restrictions influenced private housing construction in the 1940’s, so the majority of private houses built during this time looked very similar to those built under the government scheme. Houses built during this period were heavily influenced by a range of economic and political factors, and by the 1960s, a 'New Zealand style' had started to emerge. This legacy remains a distinctive feature of the New Zealand housing scene today.

The 1970s saw a variety of different housing styles emerge, such as 'colonial', 'ranch', 'Mediterranean' and 'contemporary'. Regulatory changes around insulation, a reduction in the availability of flat sites and new construction methods also influenced the types of houses that were built during this period. Many 1970s houses have been renovated and expanded over time to accommodate bigger families.

Structurally, they are often said to have 'good bones' and are a popular choice for families and those looking for open plan, multi-use, adaptable spaces.

Looking for an Auckland or Northland home?

We can help you find a property that suits your needs. Find out more about how we help buyers, read our step-by-step buying guide or contact a salesperson today.

If you're thinking of renovating a villa, bungalow, art deco, state or 1970s house, you might like to check out Renovate.org.nz.