14 teenage cyclists have been named to be part of the Barfoot & Thompson Auckland Performance Hub programme. The Hub, launched in Auckland this week, is the fourth of a planned eight hubs by Cycling New Zealand to form a network around the country, offering a pathway to the future success of high performance cycling in New Zealand.

"The Cycling Performance Hubs have strong regional ties and connections with locally-based riders, coaches and local sponsors. To this degree, we are indebted to Barfoot & Thompson for their support in making this project a reality."

"We are proud to have the chance to help cultivate future stars of Cycling New Zealand, and we are excited to support our local talent in Auckland," said Peter Thompson, Managing Director of Barfoot & Thompson.

"We look forward to watching the development of these young people not only in Auckland, but also in New Zealand."

Click on an image to view a larger version 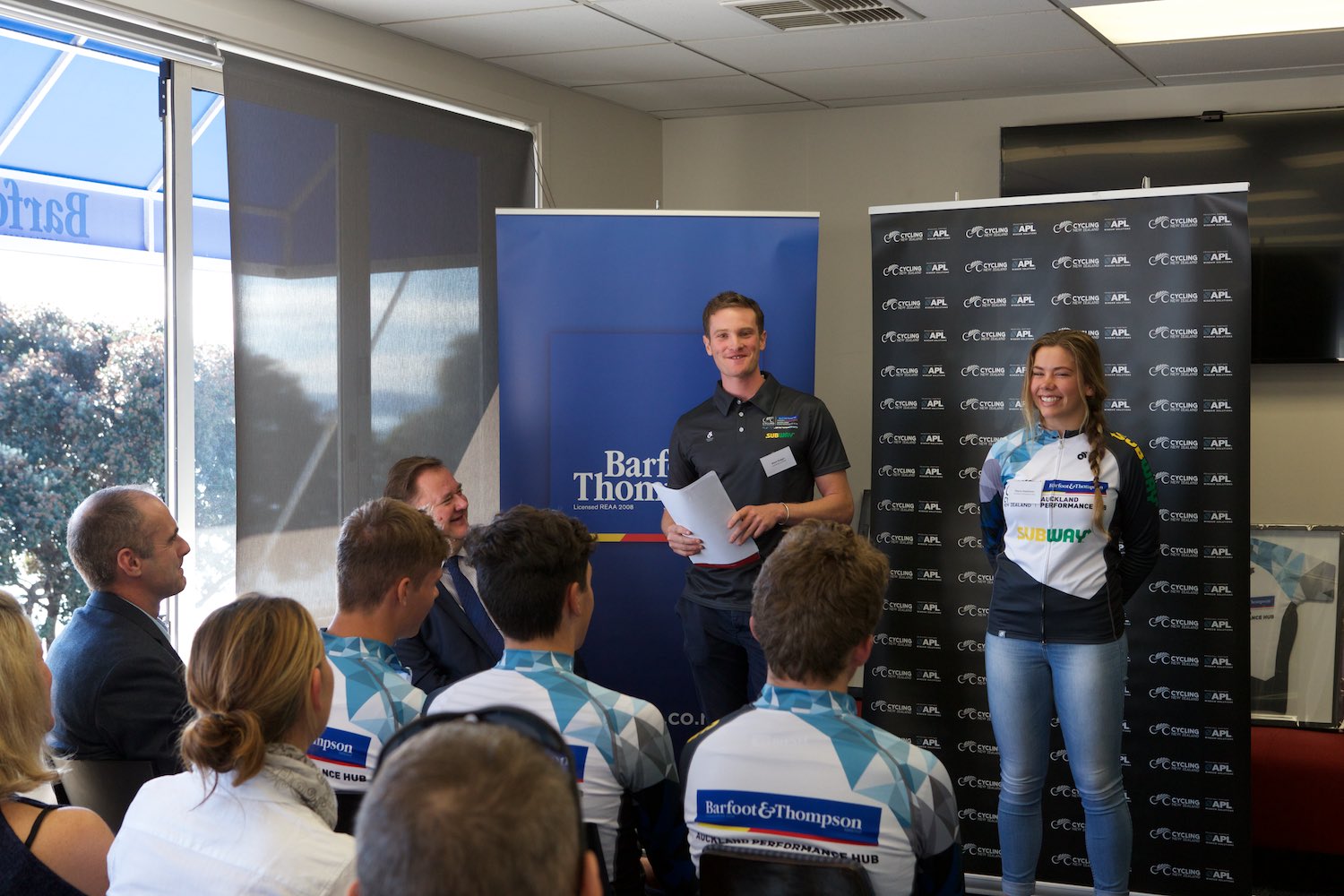 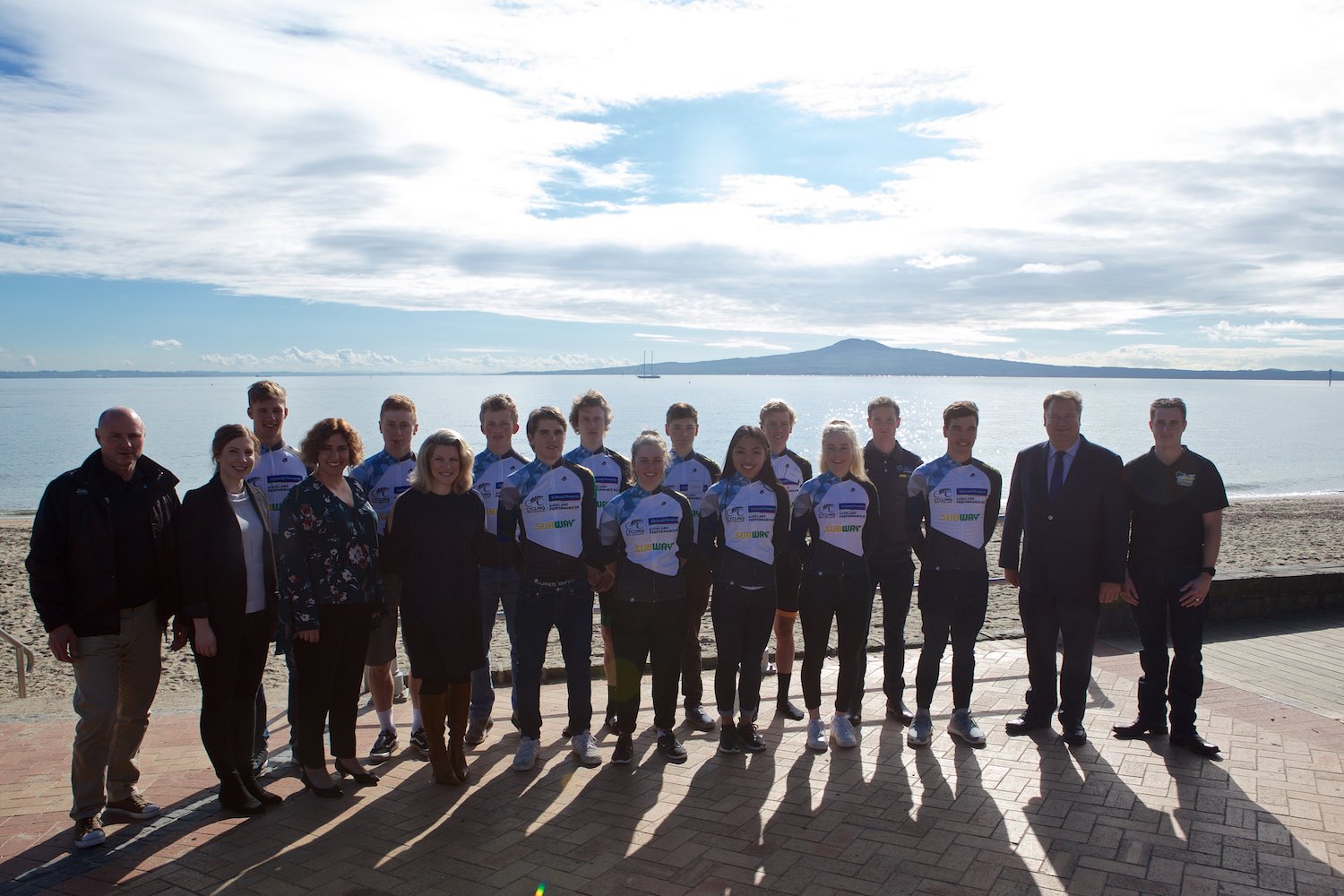 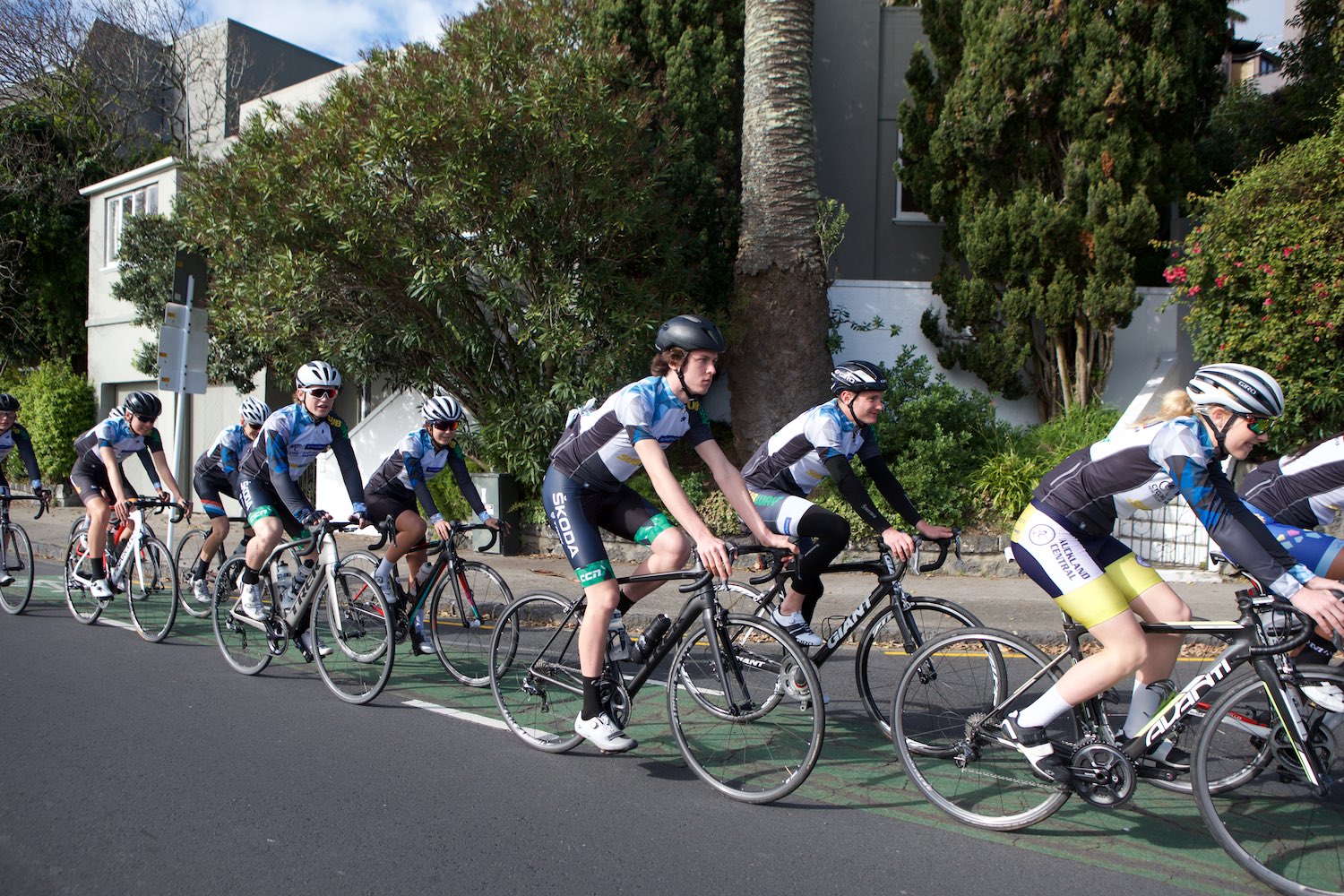 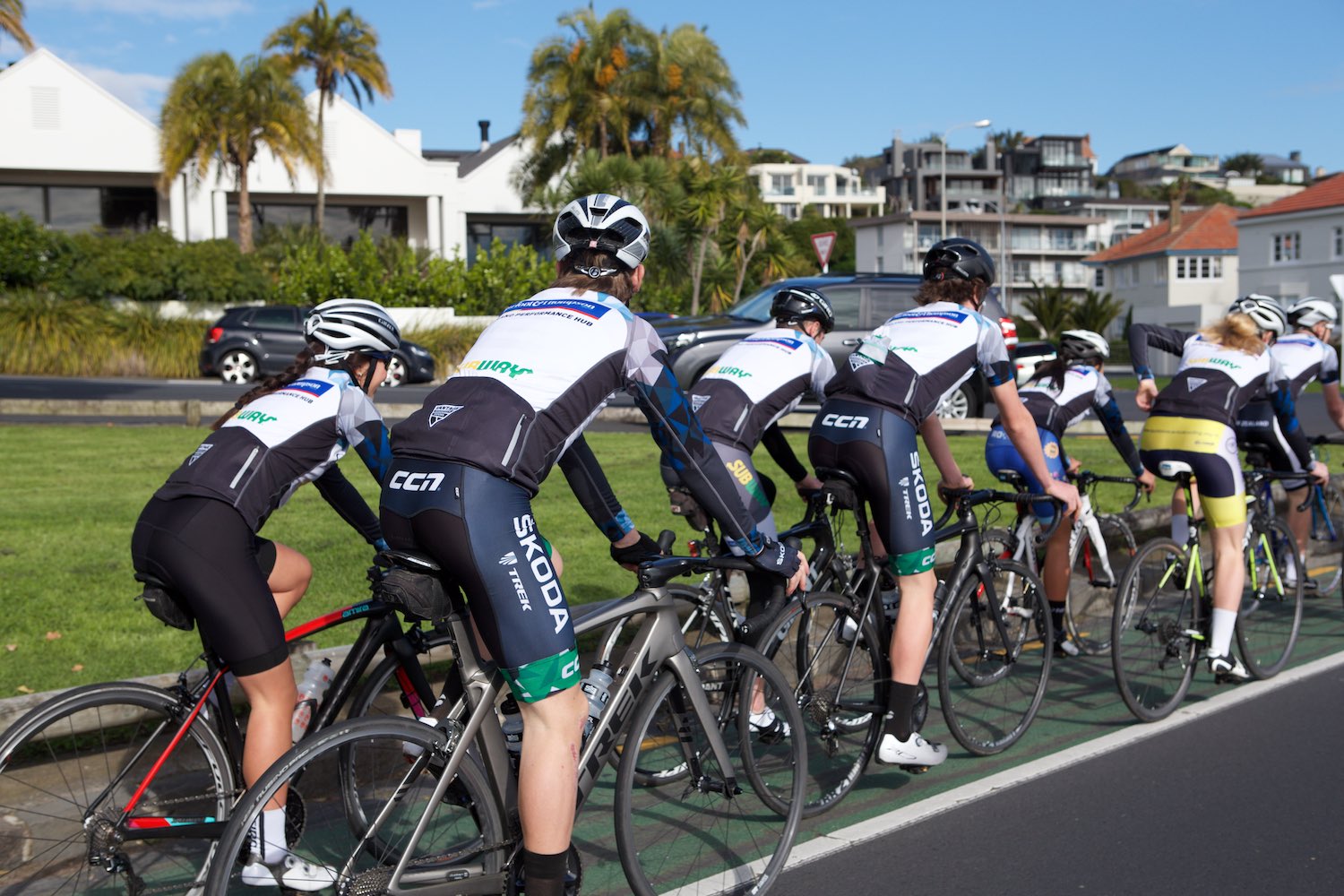