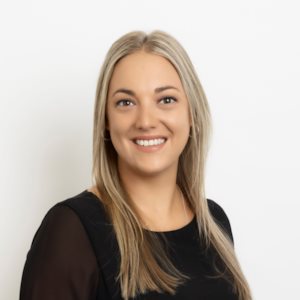 We have a couple of rental properties, one that we own in Howick. Just before Christmas, our tenants gave notice. I cont...

We have a couple of rental properties, one that we own in Howick. Just before Christmas, our tenants gave notice. I contacted Mike as he did a great job in finding our last tenants. I was concerned that he had left as we trusted Mike and I have heard mixed stories about other property managers.

I don't usually send emails like this but I was so impressed with Taryn and Tamaryn that I wanted to reach out as I'm sure people are quick to raise issues but you may not always get the good stuff as well.

From the get go, Taryn and Tamaryn took ownership and they ran things like it was their own business. The entire process was seamless and the communication was on point.

Despite the change in tenancy being over the holiday period, the team mapped out a viewing plan to set the property up for success. Because they had a relationship with the existing tenants they were able to manage the communication with the Millers and as mentioned I was kept up to date which gave me confidence that the process was managed.

The end result was we ended up with a great tenant with a great weekly rent and the entire process was seamless and easy. Getting team members to think like an owner is a great trait and that's how our process was managed!

Again, great service like this needs to be recognised. I would and have highly recommended Taryn and Tamaryn to any landlord.