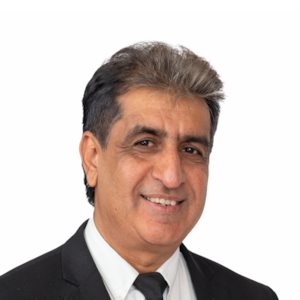 I listed my property for sale with Eddie Zhao from the Barfoot & Thompson West Harbour Branch, but through the terrific ...

I listed my property for sale with Eddie Zhao from the Barfoot & Thompson West Harbour Branch, but through the terrific efforts of two of your salespeople, Avtar Singh and Rohit Sharma, they sold my property in Wainui Rd, Silverdale for $8.75M. This sale may possibly be one of the biggest in value for your branch.

I am very happy with this result as I have owned this property for nearly 30 years, and I have just finished building a large very modern Early Childcare Centre on the balance of my land.

Can I send a recommendation to Avtar and Rohit for their very professional efforts and manner with this sale. No mean feat for a property sale of this value.

I wish them and you continued success in the highly competitive real estate market.